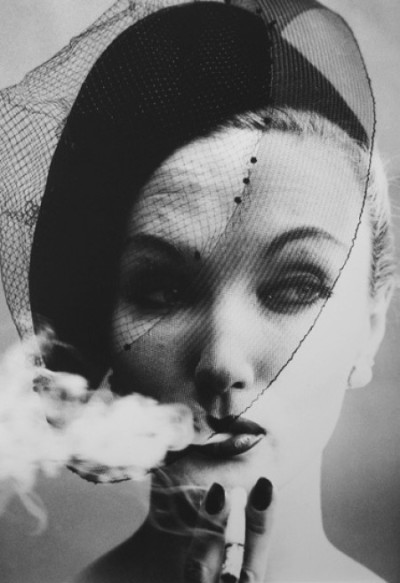 Barbara Mullen (9 June 1914, Boston, Massachusetts – 9 March 1979, London, England) was an American actress well known in the UK for playing the part of Janet, the housekeeper, in Dr Finlay’s Casebook. Although the role of Janet brought her fame in later years, she had already made her mark in the theatre. Mullen’s parents, Pat and Bridget, were from a fishing family on Inishmore island off the coast of Co. Clare, Ireland. The family had emigrated to Boston, Massachusetts, where Mullen was born. She made her stage debut as a dancer at the age of three. When her father returned to Aran, becoming famous as the ‘Man of Aran’, in the classic documentary film by Robert J. Flaherty, her mother stayed in America to bring up the ten children. Mullen sang and danced in various theatres all over America, before crossing the Atlantic in 1934, and training at the Webber Douglas Academy of Dramatic Art. She wrote her autobiography, Life is my Adventure, at 24. A year later she made her London debut, acting the title role in the London West End production of Jeannie, a comedy about a Scottish girl taking a European holiday after coming into money. She became an overnight star. She later succeeded Celia Johnson as Mrs De Winter in the Daphne du Maurier classic, Rebecca, and played Maggie in a revival of What Every Woman Knows by J. M. Barrie, and as the aged sleuth Miss Marple in The Murder at the Vicarage by Agatha Christie.

Mullen repeated the role of ‘Jeannie’ on television and in the 1941 British film, which was her cinema debut, alongside Michael Redgrave, and she followed this with appearances in 20 further films, including A Place of One’s Own, Corridor of Mirrors and Innocent Sinners. She also played a notable role in the 1942 film version of Robert Ardrey’s Thunder Rock, as Ellen Kirby, the feminist who is jailed for her “subversive” ideas. She was married to Man of Aran’s cameraman, documentary film-maker John Taylor and they had two daughters – Briged and Susannah. She appeared on television in America and Britain in programmes such as Juno and the Paycock and The Danny Thomas Show before being offered the role in Dr Finlay’s Casebook, which began on the BBC in 1962. Her character, Janet, was the ever-efficient housekeeper to Doctors Finlay and Cameron at Arden House in the fictional Scottish village of Tannochbrae. When the series finished on television nine years later, it transferred to radio, running until 1978. She was the subject of This Is Your Life in March 1964 when she was surprised by Eamonn Andrews in central London. Barbara Mullen died of a heart attack in London, England, on 9 March 1979.