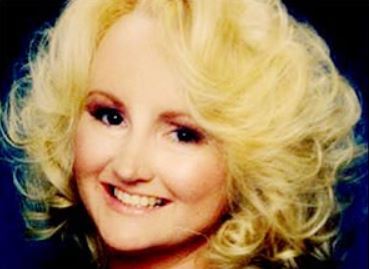 Born in Morristown, New Jersey to Edward and Marjorie Bakley. She was raised by and lived with her grandmother. Bonny dropped out of high school and decided to go to New York City to pursue a career in modeling and acting at the Barbizon School of Modeling. She was unsuccessful, however, in her Hollywood career as a singer and actor under the stage name Leebonny. She would marry at the age of 21, her first of ten marriages. Bonny successfully began a mail-order business sending nude pictures of women, including herself, to men. She also ran “lonely hearts” ad in magazines advertising for a “male companion”. This eventually afforded her enough money to buy several houses in Memphis and a house outside of Los Angeles. In 1999 she was involved with Christian Brando and she met and also began dating actor Robert Blake whom she met at a jazz club. Bonny became pregnant and she was uncertain of the father, a paternity test determined that Blake, not Brando, was the father of the child. Robert agreed to marry Bonny in November 2000. On May 4, 2001, Robert and Bonny went to an Italian dinner at Vitello’s Restaurant on Tujunga Avenue in Studio City. Afterward, Bonny was killed by a gunshot to the head while sitting in the car, which was parked on a side street around the corner from the restaurant. Blake claimed that he had returned to the restaurant to collect a gun which he had left there, and was not present when the shooting occurred. The gun that Blake claimed he had left in the restaurant was later determined not to have fired the shots that killed Bonny. Blake was tried and aquitted of the murder. The murder is still unsolved.