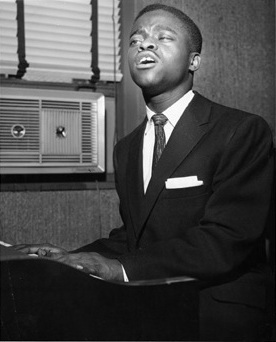 Songwriter. He is best known for writing such classics Rock and Roll songs as “Return To Sender”, “All Shook Up”, and “Great Balls of Fire”. He is credited with writing songs that have sold over 185 million copies. Tracks for Elvis and Jerry Lee Lewis were most popular, but he also wrote for Peggy Lee and the song “Daddy Was A Rolling Stone” sung by The Who. He had originally planned a career as a singer, and sang songs before they were recorded by others. It was said that he influenced the style that Elvis Presley admired and took to be his own. In 1994, three years after he suffered a stroke, “Brace Yourself! A Tribute to Otis Blackwell” was released. The artists featured on that tribute included Ronnie Spector, Debra Harry and Kris Kristofferson who covered tracks by Otis Blackwell.